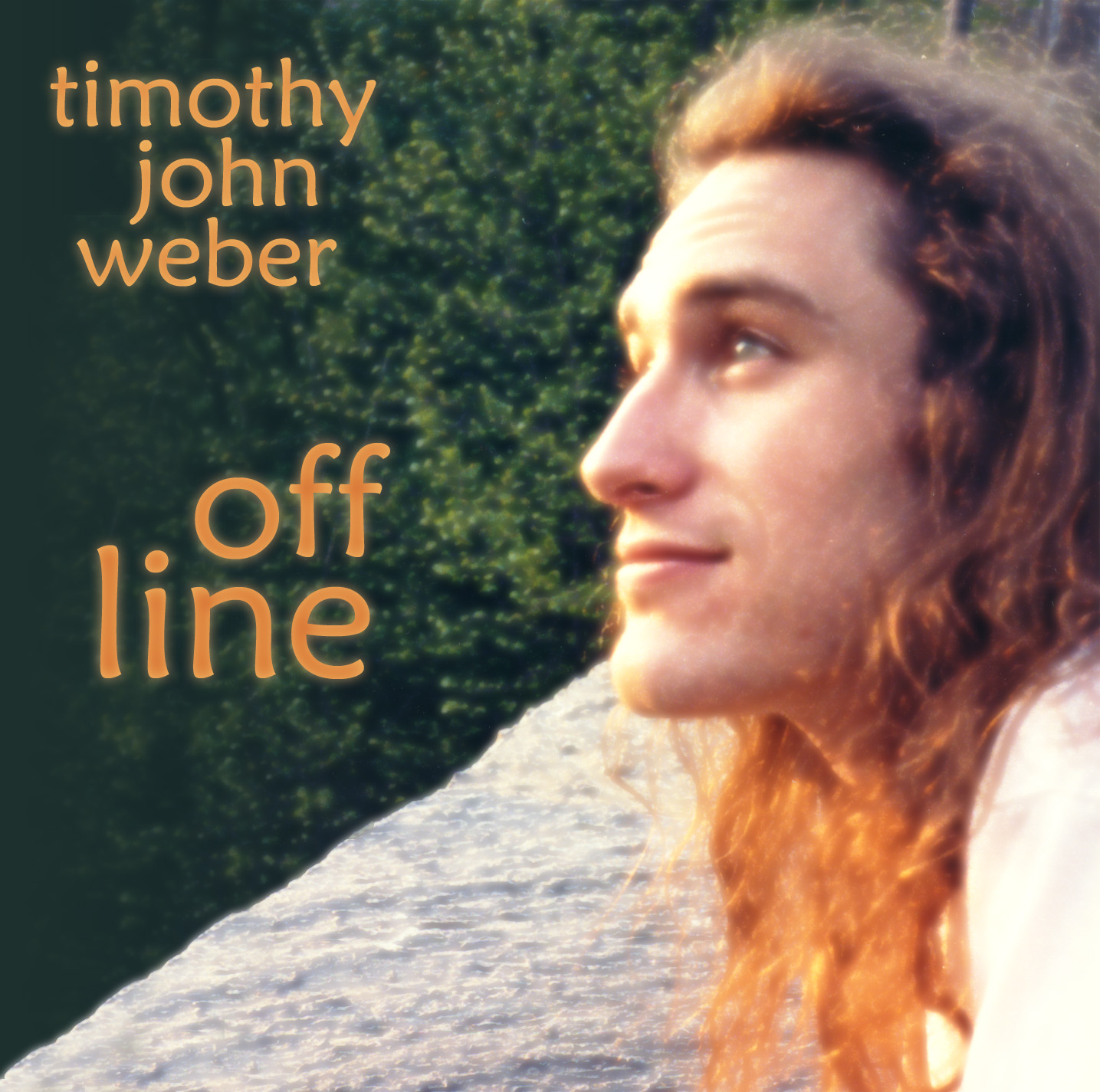 Musings on life, love, longing. All these songs were first recorded on analog tape from 1987 - 2000.

This is a retrospective of my favorites from the previous two albums, plus some new recordings. CDs were how people were listening to music in 2000, and my previous counting the moon was too long to fit on a CD. And I wanted to remaster the old songs, and fix things that had always bothered me. So the theme here is “songs from the analog age” - all these songs were first recorded on analog tape, even the new ones. Released February 2000.

The title was admittedly a little confusing to use when describing the album to people. Then, when I re-released it to streaming platforms in 2022, a clerical error changed the title to the name of the first song, keep rolling down river. When I saw it, I felt like that was probably the better title - so many of the songs are about water - and it was going to be hard to change… so that’s how you’ll see it on streaming services.

A hymn to the inspiration and guidance I feel from flowing water. Five-part a cappella harmony. Straight takes, no editing. 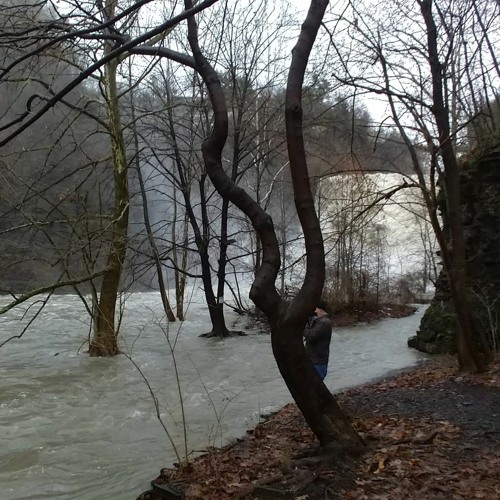 An upbeat song about the empty times. The yearning to be filled, which makes our lives vibrant, requires that emptiness. 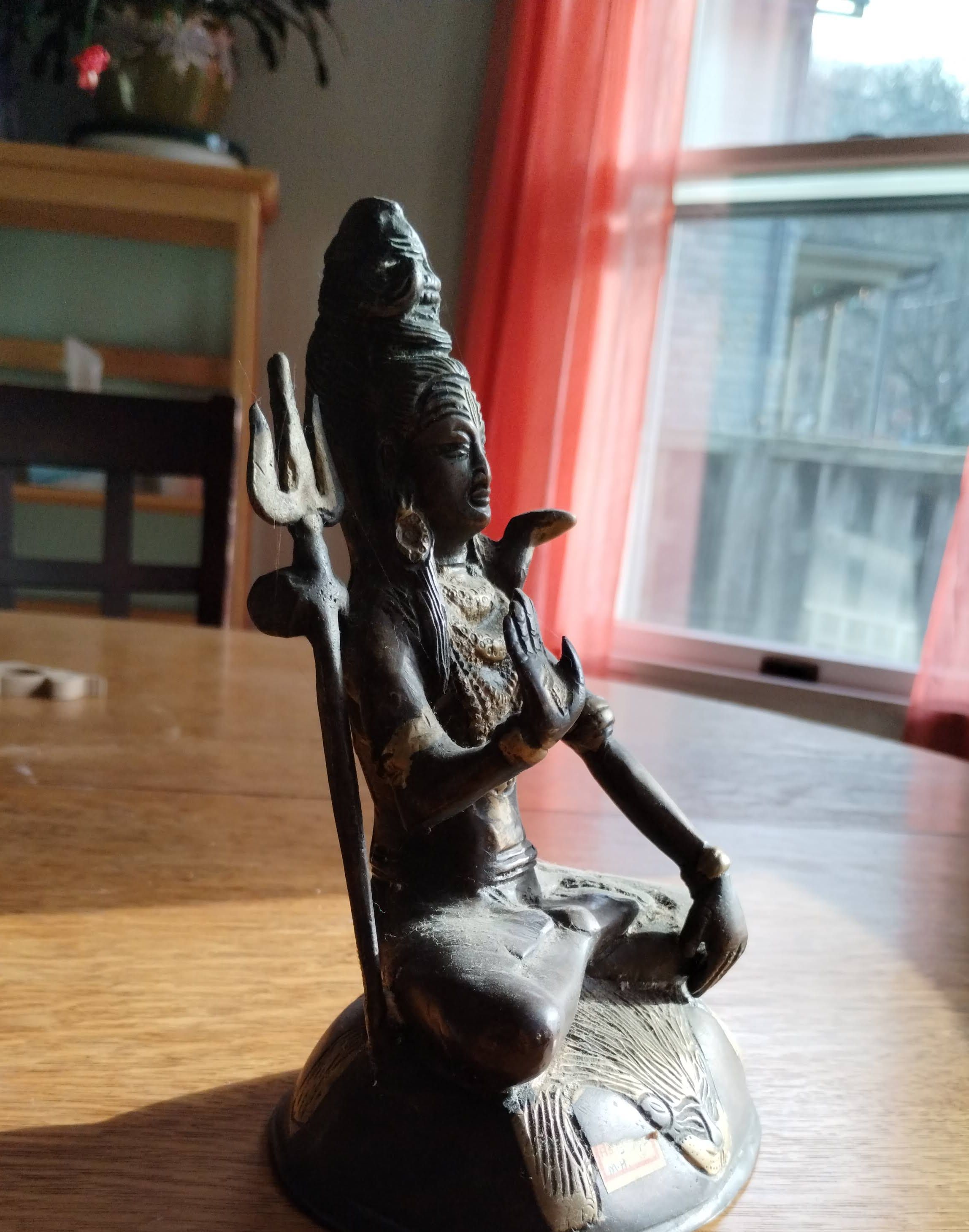 growing up in the garden

This is about my roots in Woodstock, New York, where natural beauty and proximity to New York City pull in different directions. 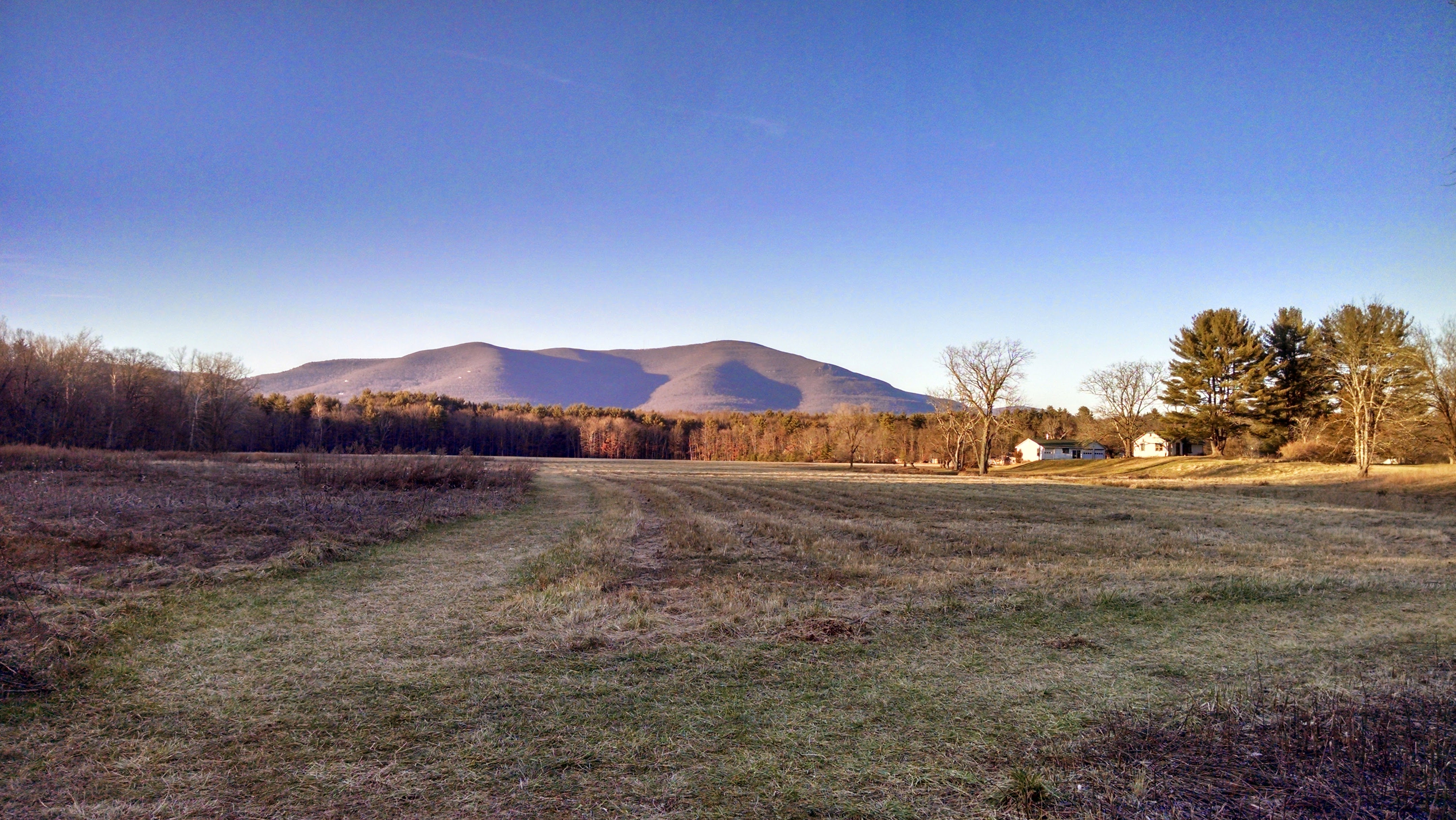 A love poem about a breeze that falls in love with the lake it touches, but is (apparently) unrequited. 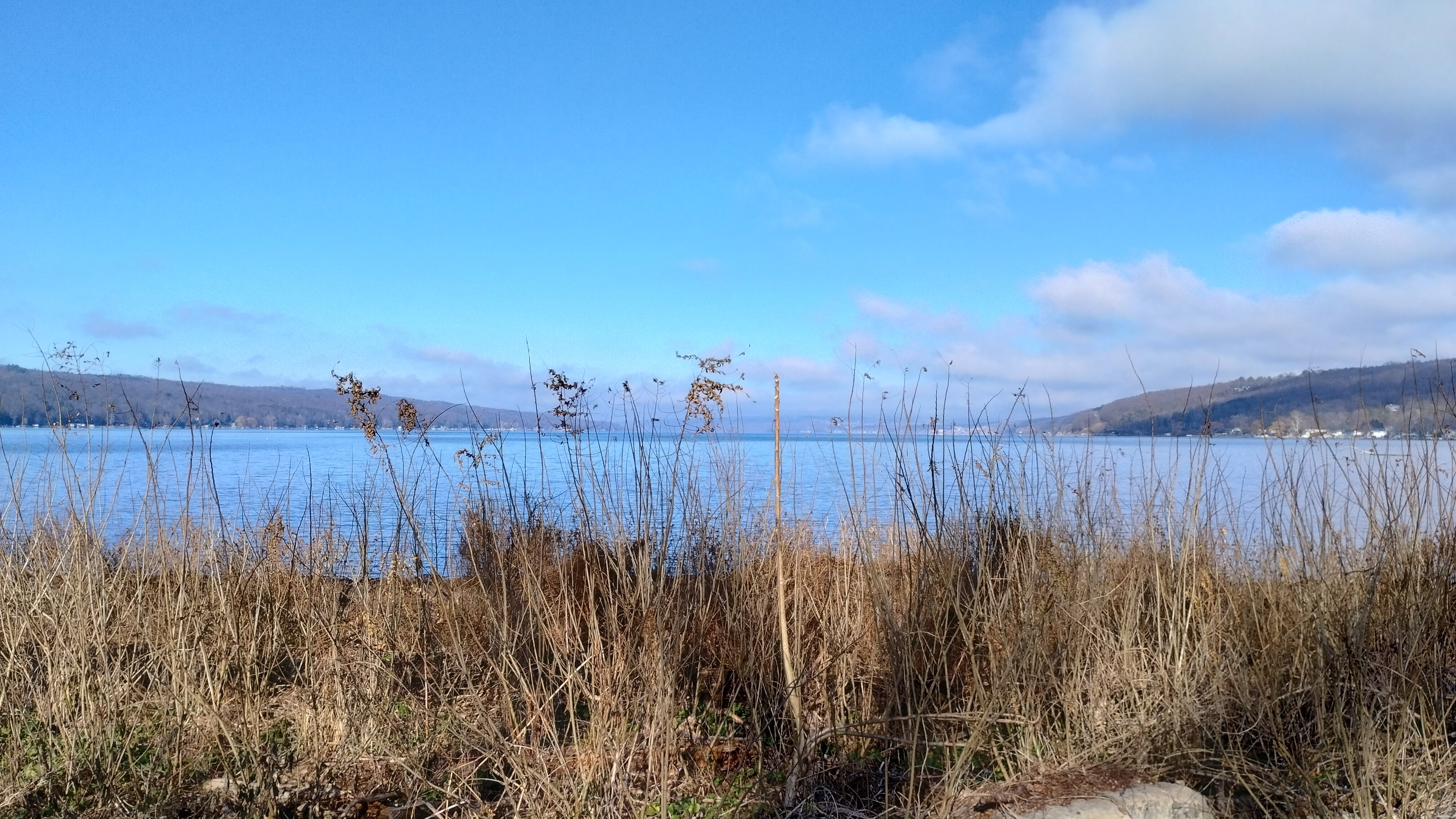 I wrote the first verse of this song in an online chat conversation. That may not seem remarkable, but consider that it was in 1987, when only 10,000 computers were on the Internet, before either the World Wide Web or IRC. 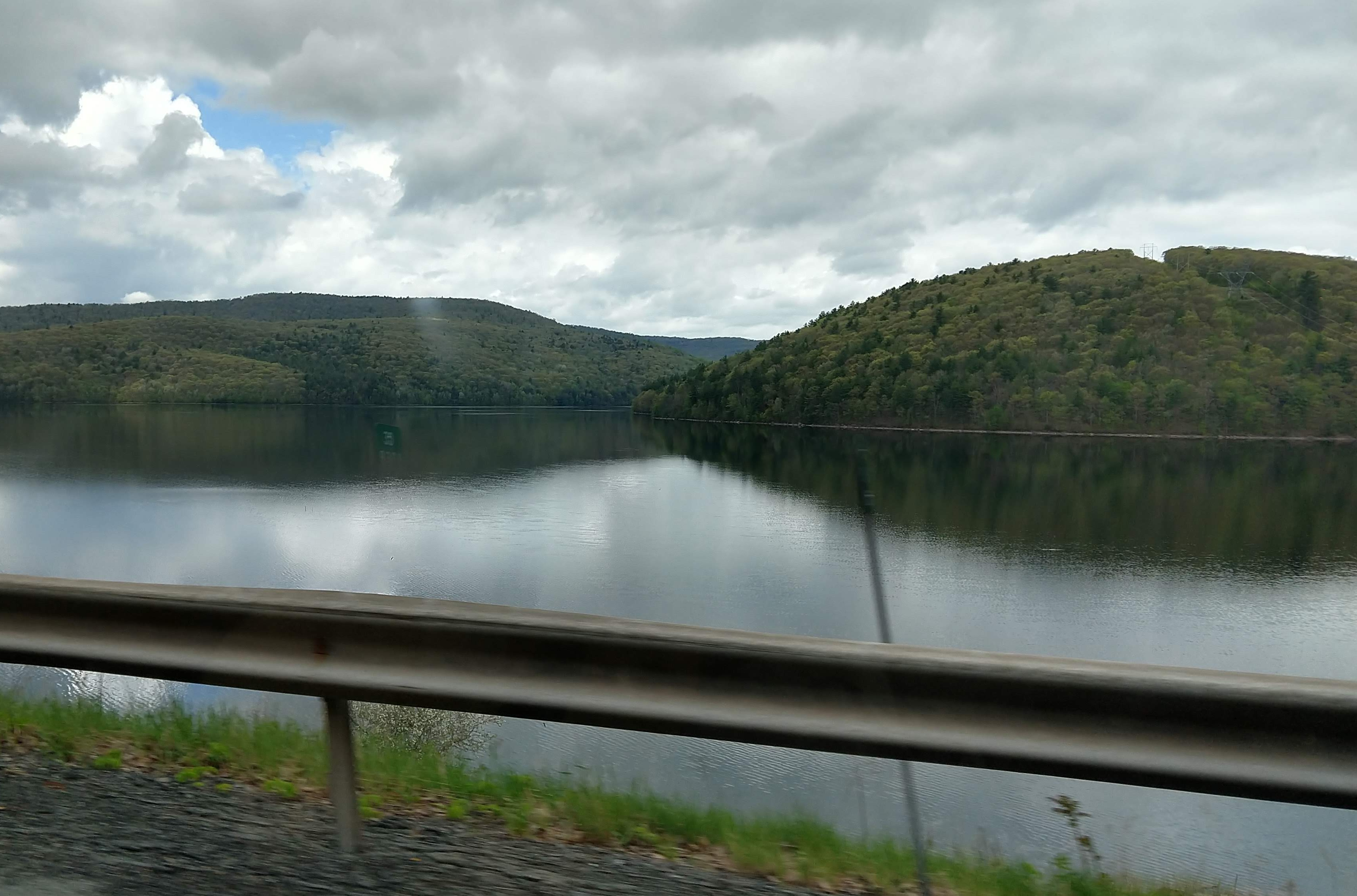 A happy a cappella song featuring heavy breathing, chest pounding, and lyrics from the back of a condiment package.

Shenandoah, river of my dreams

A contemplative version of the old folk song about leaving, separation, and longing for return. 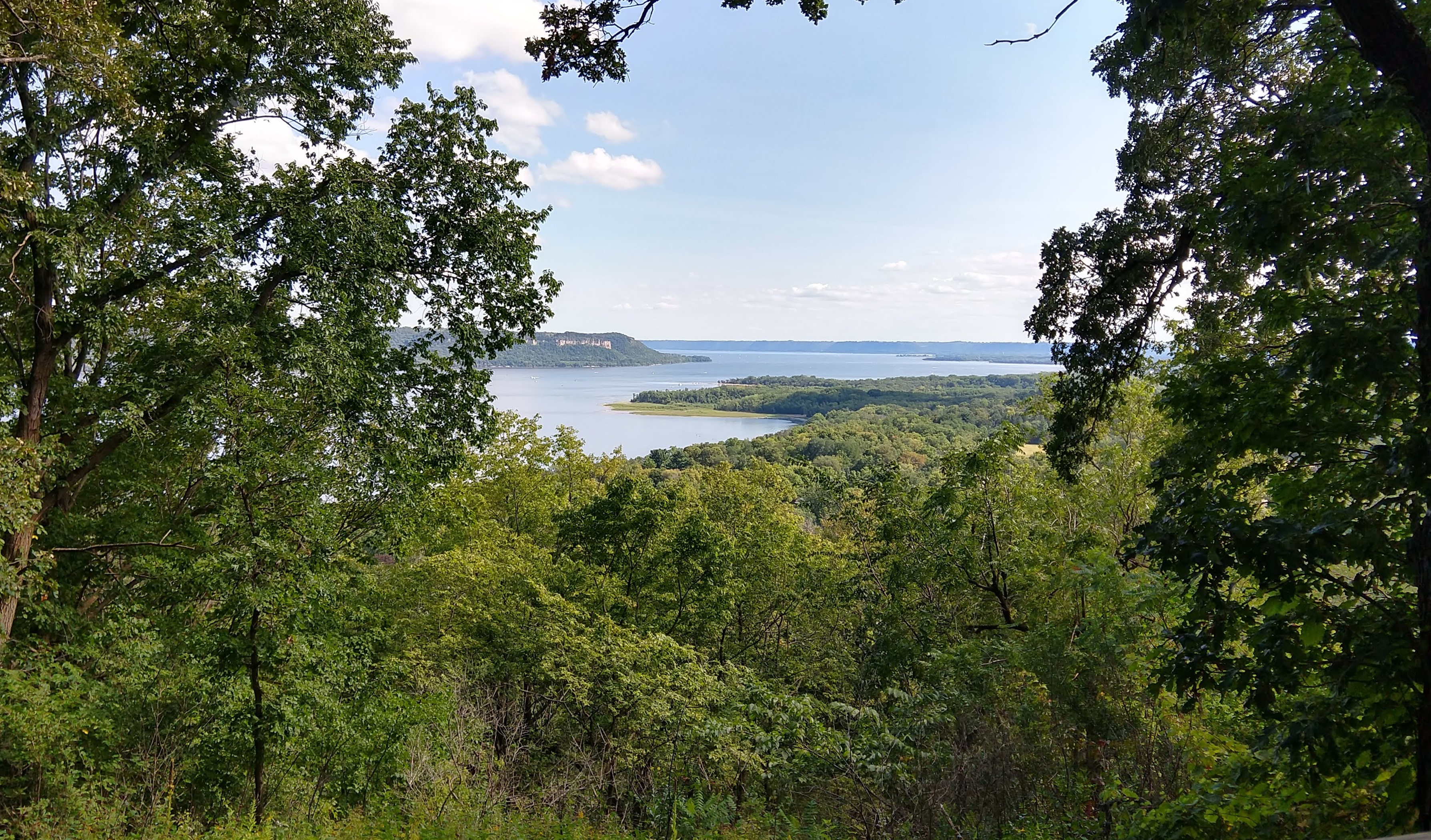 A happy ode to sitting still. 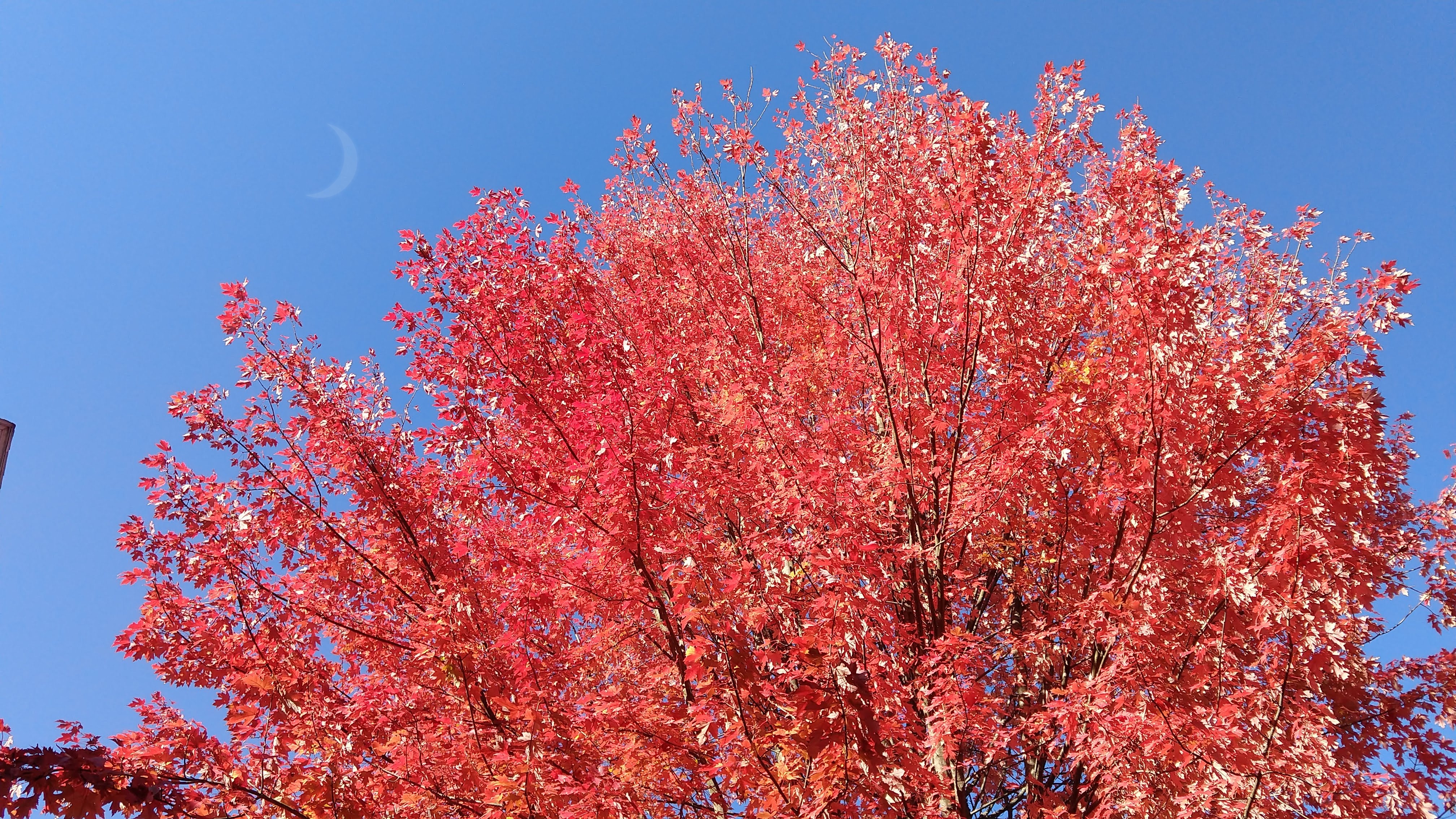 as it must be

An offering of peace for the times when life brings pain. 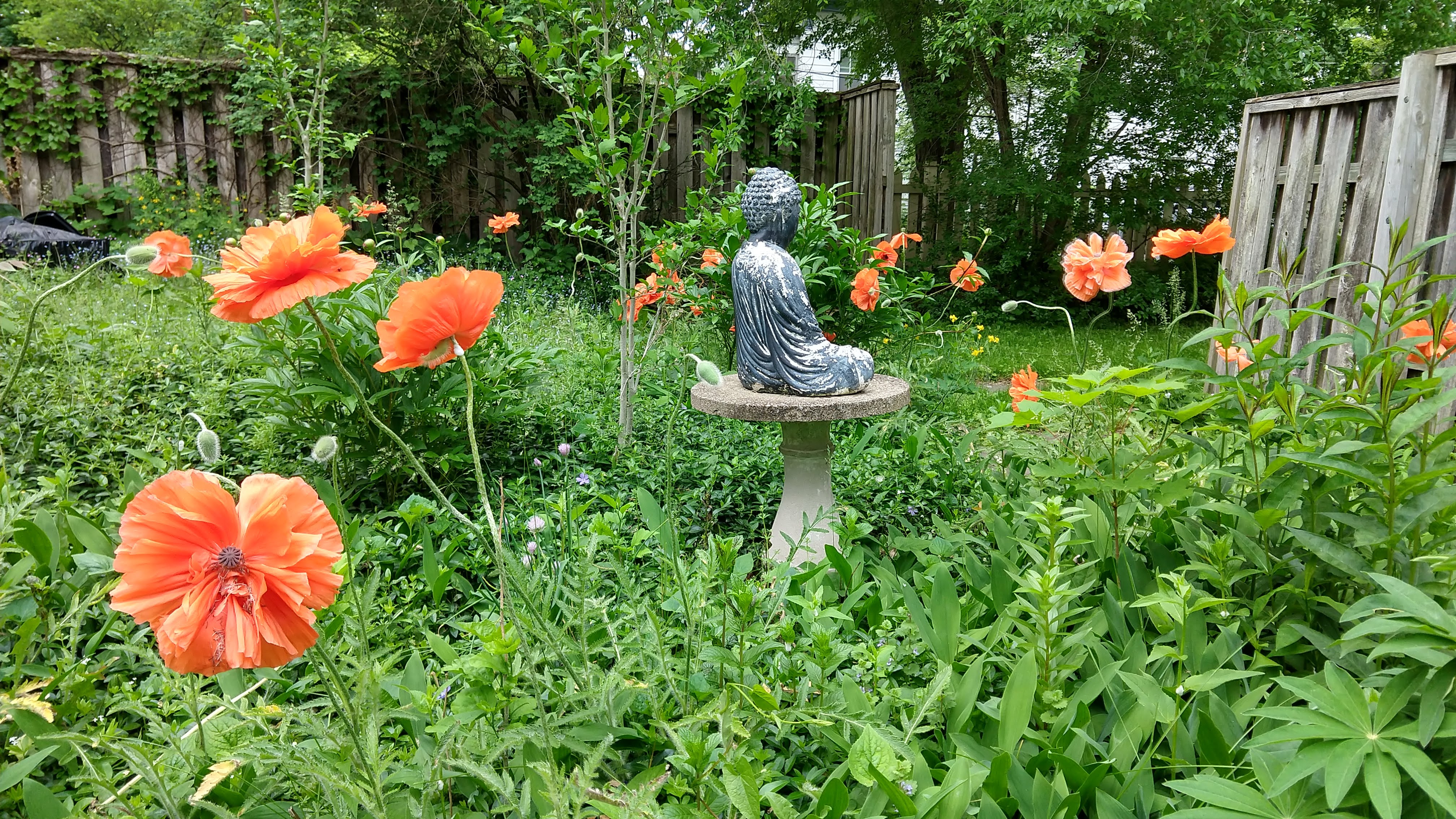 A blessing: May the nature-of-things hold you in the palm of its hand. 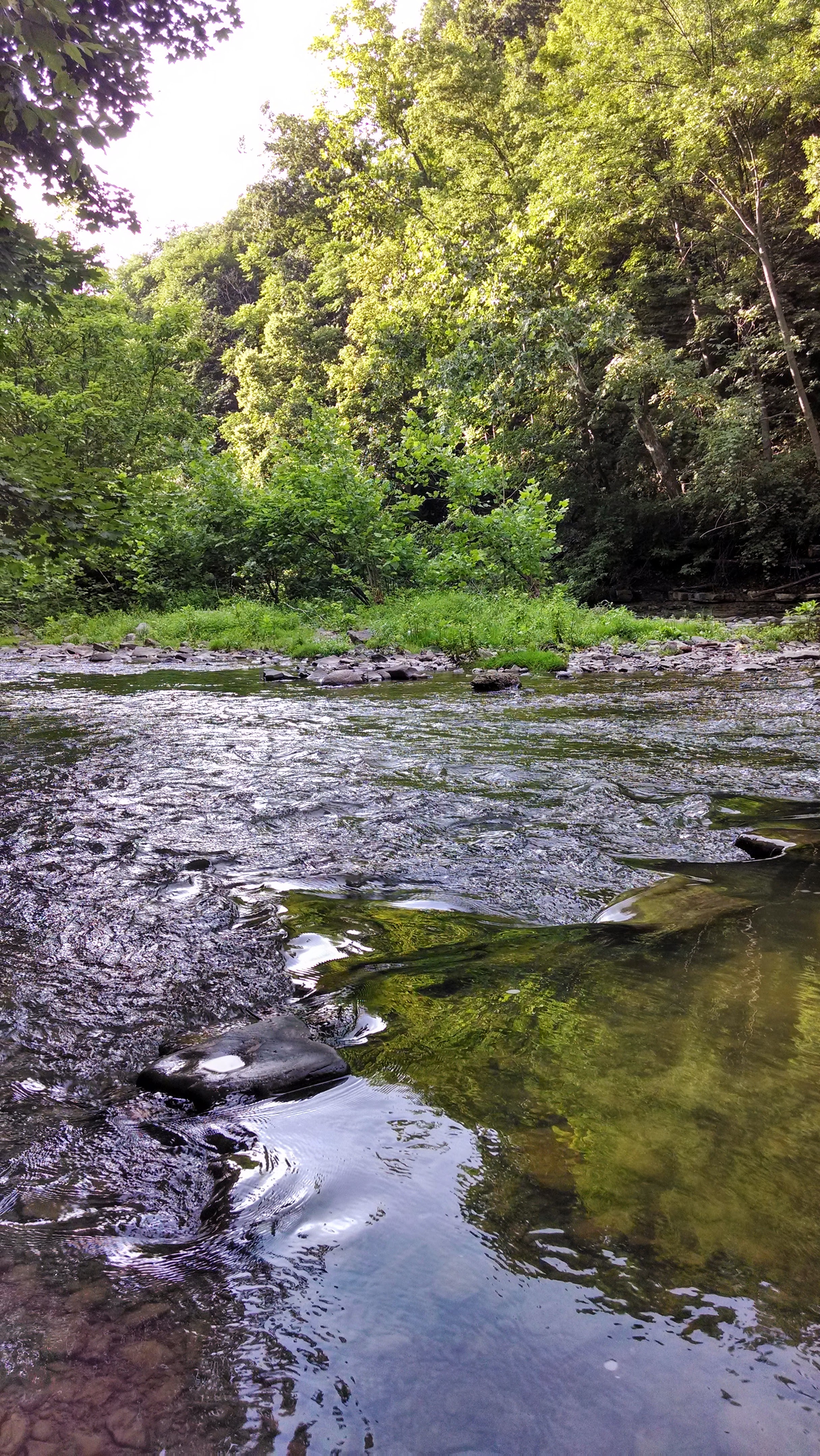 we do not meet by chance