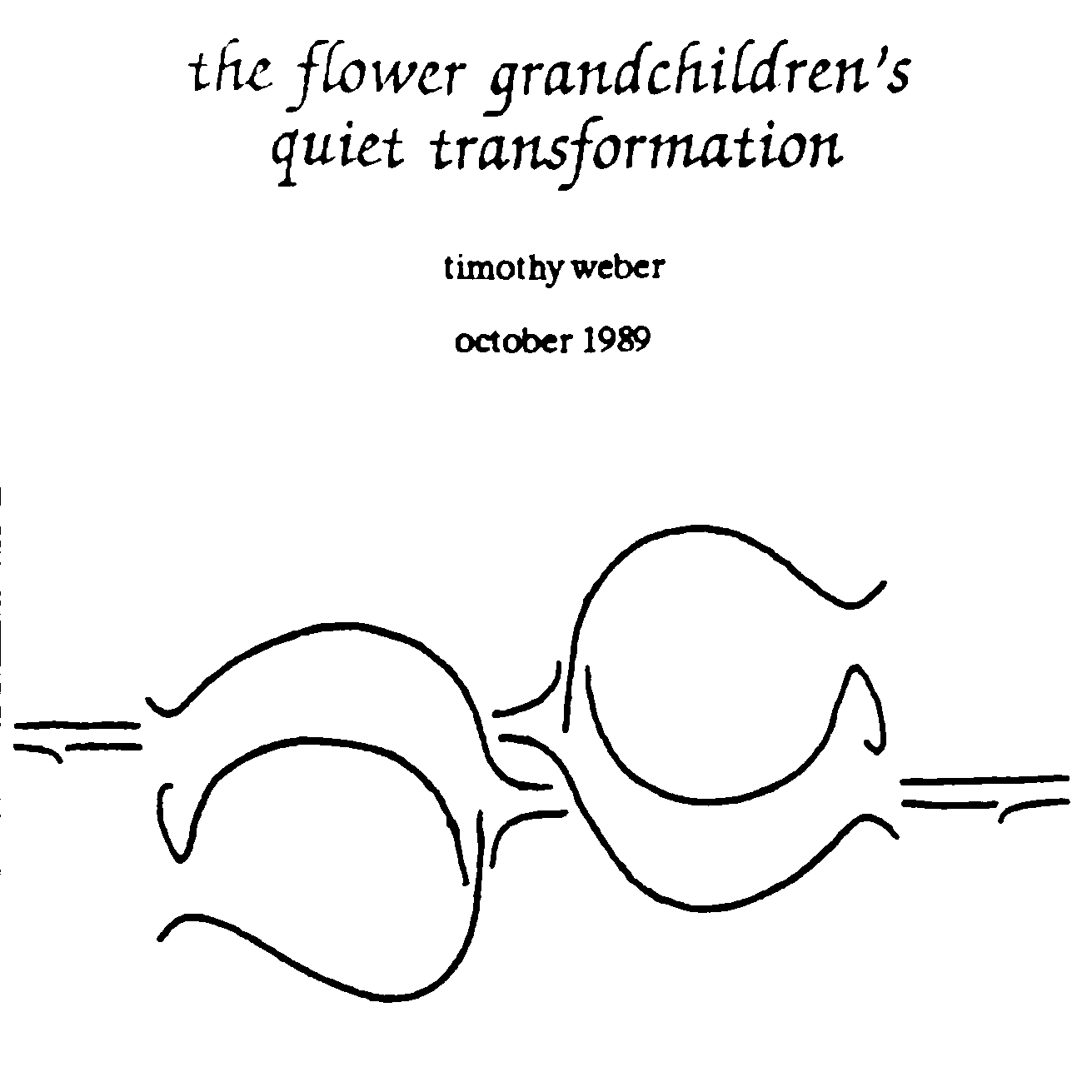 A double-length cassette album, 90 minutes long. Each side has its own theme and story.

I originally gave this album away on cassette for free, with an optional donation. I also gave ten copies to a friend who was traveling to the Soviet Union, where she gave and bartered them, which resulted in some good correspondence.